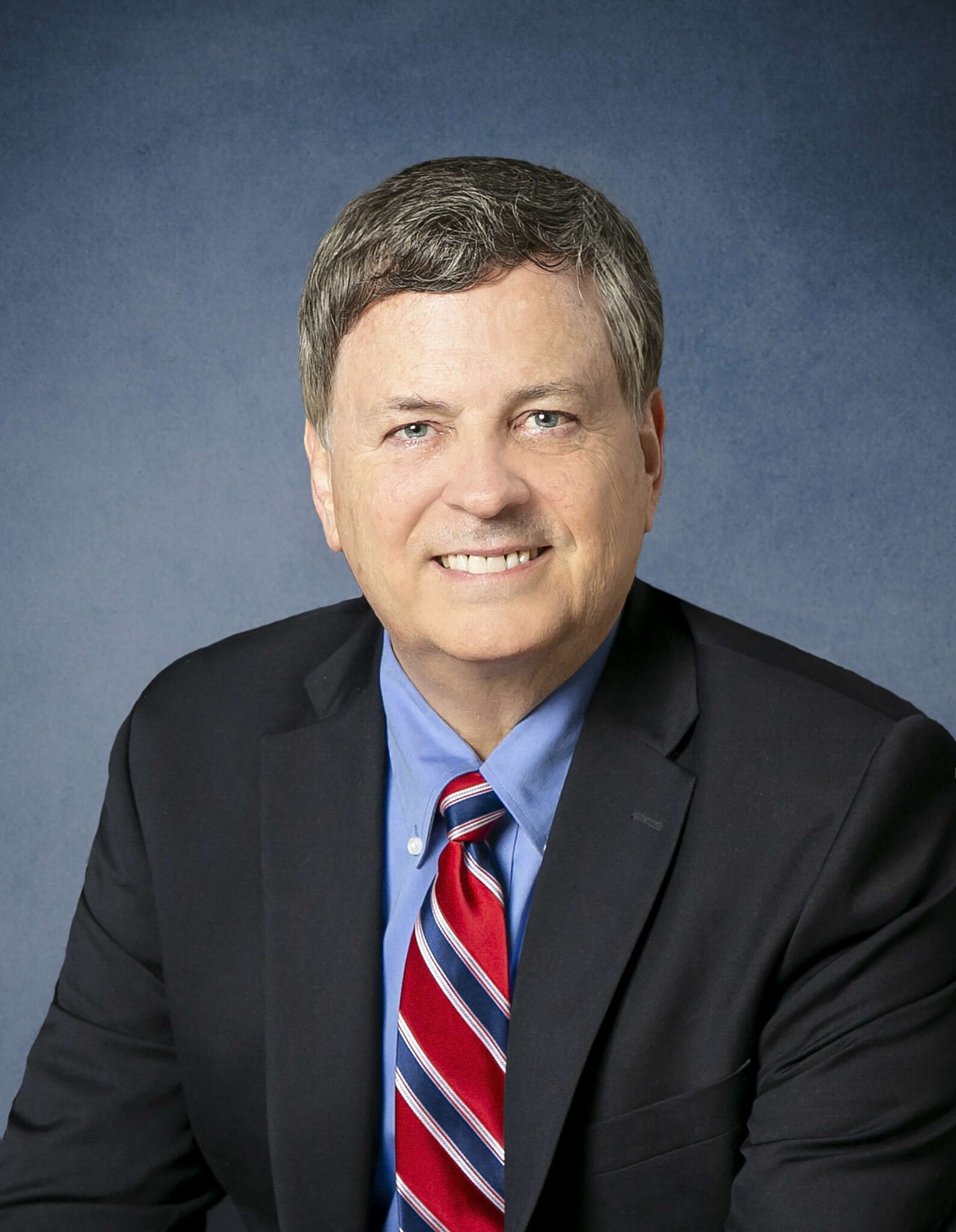 Joseph E. Cheeley, III, a second-generation attorney from a family of attorneys, graduated from the University of Georgia School of Law in 1980 and has practiced for over 40 years. A native of Gwinnett, Joseph served as Special Master in State Bar disciplinary proceedings by appointment of the Georgia Supreme Court. As Special Assistant Attorney General, he represented the Gwinnett County Department of Family and Children Services (DFCS) in child custody cases from 1983 until 1999. In addition, Joseph has been attorney of record in over 30 reported cases in the Georgia Supreme Court and Georgia Court of Appeals.

Joseph and his wife, Margaret Cheeley, are active in their church. They are proud parents of their daughter, Kristin Rosencrants, and son, Justin Cheeley, M.D., and enjoy spending time with their grandchildren.

Brittany C. Langley, a paralegal employed with the firm since 2012, is a law student at Georgia State University College of Law. Like the firm, Brittany strives for excellence, so far achieving the highest grade in her class in Legal Research and Writing and Trademarks and Professional Responsibility. Brittany looks forward to becoming a first-generation attorney.